An analysis of the appearence of ghosts in shakespearean plays

After the Bar Closes 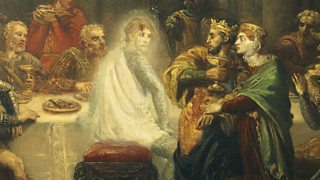 Does anyone actually read profiles? If you're here, I'm assuming you want to know a bit or a lot, because I like to talk about myself. I am a short, hopelessly awkward high school girl who who loves The Lord of the Rings you know, just in case you couldn't tell by my profile namewhich is pretty much my one defining characteristic in a world of about 7 billion people.

I love nighttime in general, the color grey, and songs in A minor, being a somewhat dark and gloomy person. I also have a rather unhealthy fascination with Stabilo Point 88 pens.

I love to read, play the piano, hang out with my friends, go running, bake anything remotely sweet, bestow unwanted attentions on my feline companion, catch up on Downton Abbey and Sherlock, waste time on Pinterest and Tumblr, and read and write stories on FF.

Some random and completely useless facts about me: She is indisputably the best. No one else even comes close to her level of awesomeness. I am deathly afraid of any and all snakes, whether real, plastic, drawn, photographed, or written into a book, though I could honestly care less about spiders.

I loathe sunny days, adore rainy days, and am absolutely ecstatic whenever our fickle weather here in the American Midwest permits the rare foggy day.

I am mostly indifferent as to the rather volatile subject of Harry Potter, having read the entire series once, though I firmly believe that J. Rowling completely ripped off J. My favorite color is blue especially of the dark, moody midnight-colored sortand I can French braid my hair in less than 3 minutes.

Basically, I got my account on FF. Anyway, my first experience with Tolkien was, as a child of the ages of about two to seven, simply marveling at the exciting-looking cases of my father's LotR VHS collection.

I would literally just sit on the floor of our basement and stare at those for hours, wondering what amazing adventures they could possibly contain.

Many of my childhood games were actually based on fantasies I wrote in my head from the glossy pictures on the cardboard covers of those now-retired video cassettes, most of them involving me riding to battle as the pretty woman with the dark hair. When I was in fourth grade, my father decided to read me The Hobbit.

I loved it which is pretty much the understatement of the centurybut Middle-earth more or less receded into the background in late elementary school.

Then, when I was in sixth grade, my dad started reading me The Lord of the Rings, but I decided to finish it on my own after I couldn't stand only reading half a chapter or so a night. However, school began again, and I ignored Middle-earth for the rest of the year until summer vacation came along, when I checked out The Silmarillion from our local library system.

In eighth grade, I saw The Hobbit:Oprah’s Book Club or something like that. has witches, and Richard III has ghosts, yet those plays are considered “histories” instead of fantasies.

The only Shakespearean plays that lack fantastic elements are some of his comedies. And comedy writers are even less respected than fantasy authors these days. “Avoid the appearence.

Smith. Movie Report. Movie: 10 things I hate about you Movie: 12 monkeys Movie Michael Wincott plays the psycho (as naturally he would; what else is Michael Wincott going to play in a film?), and gives it his gravelly-voiced best, making us hate this guy just as much as we should.

It's not an in-depth analysis of human action in the midst of. dianaprincess is a fanfiction author that has written 3 stories for Lord of the Rings, A Character Analysis, by Kathryn Angelle: This is perfect.

This is the same story that was over on Checkmated, but I completed it here. Prequel to Heroes for Ghosts. Warning: this story is a strong M rating. 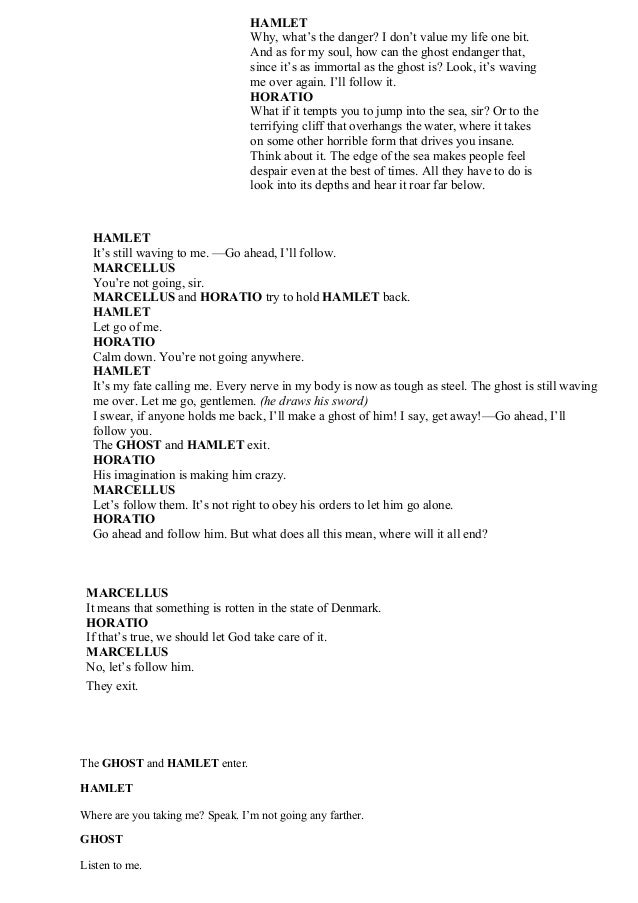 it feels like something more interesting than comic books is trying to emerge from the comic book -> graphic novel -> movie of.

Full text of "The Shakespeare symphony, an introduction to the ethics of the Elizabethan drama:"